Prelude To The Cherrytree 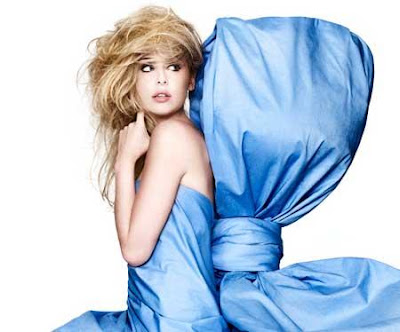 16 months after her smoky vocals made a splash on 2008’s The X Factor, and following a critically acclaimed 3 month stint playing the lead in the revived West End production of The Rise and Fall of Little Voice, Diana Vickers is back to launch an assault on the UK charts with her debut single “Once”, followed by the enigmatically-titled album Songs From The Tainted Cherrytree, due for release May 3rd – and she’s still only 18!!

Taking the time to work alongside some top writers and producers , find her sound and craft a more personal and authentic album (yes, Diana had a hand in the writing process), rather than rush out a second-rate collection overflowing with predictably familiar cover versions, was a brave but ultimately more rewarding route for the young songstress, and based on the four tracks present on “Once”, I can’t believe Cherrytree will be tainted at all. 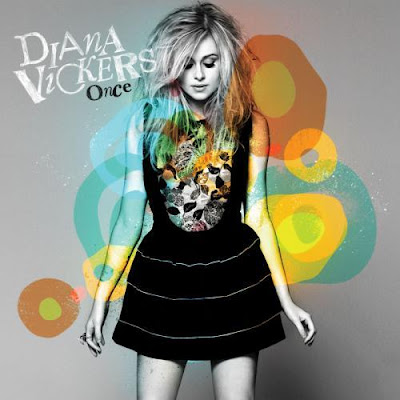 1. Once (3:09)
Written by Cathy Dennis and Eg White
A confident statement and perfect choice for first single, "Once" is bright, percussive, electro-tinged fun in a short, sharp radio-friendly shot. I was hooked to this pop gem after only hearing it, well, once…

2. Sunlight (3:58)
Written by Mark Owen
Smooth, reflective verses make way for a rousing chorus on this Mark Owen-penned B-side, which compliments the opening track well. The (modern) Take That influence is clear; "Sunlight" evokes a lush, affable tone akin to "Rule The World".

3. Jumping Into Rivers (Frou Frou Central Mix) (3:30)
Written by Diana Vickers, Ellie Goulding and Guy Sigsworth
I haven’t yet heard the original album version, but if it’s even half as fun as this quirky remix from Frou Frou’s Guy Sigsworth, then I’ll be smiling for hours. "Jumping Into Rivers" screams ‘summer’ with a bohemian vibe in keeping with Diana’s indie image.

4. Four Leaf Clover (Acoustic Version) (3:36)
Written by Diana Vickers and Chris Braide
A more subtle track, this, though that may be because it’s a stripped down take of an album track. Personally, "Four Leaf Clover" is the weakest song on this set, but still a tender ballad and suitably mellow encore utilizing Diana’s wounded vocals.


CR@B Verdict: A solid and well-rounded reintroduction to the distinguishably-larynxed Ms. Vickers ahead of her debut album in May. You’ll certainly want to listen to this catchy pop hit more than "Once".
****
Created by ~ CR@B Howard ~ at 12:04